Every year, towards the end of June, the most beautiful traditional yachts set off from Saint-Tropez to Malta, passing through Sardinia and Sicily. This event, created a little over 20 years ago, in homage to the Bailli de Suffren of Saint-Tropez, Vice-Admiral of the Royal Navy under King Louis XVI, is meant to be a "gentlemen's race", a friendly competition between exceptional boats and ocean racing enthusiasts. The essence of the race lies in the pleasure of sailing together, of stopping over and celebrating in privileged sites in the Mediterranean, and this, in the respect of the environment, safety rules and the “Citizenship of the Sea”. 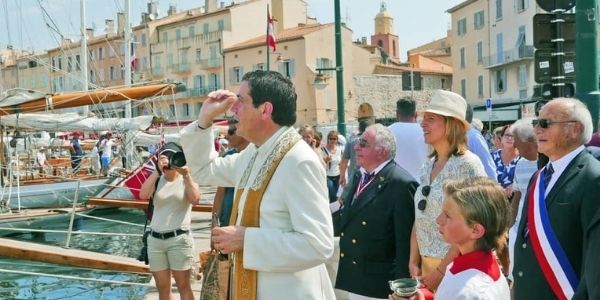 Maison Detaille and Bailli de Suffren Trophy: a partnership based on shared values

For more than 10 years, Maison Detaille, a passionate partner of the Bailli de Suffren Trophy, chosen by the Race Committee, has rewarded exceptional boats and their sailors with the Detaille Prize for Elegance. It celebrates the "Bailli's Spirit" through an elegant box containing exquisite perfumes and skincare products.

Elegance, tradition, refinement and savoir-vivre are all values shared by Maison Detaille and the Bailli de Suffren race-cruise. 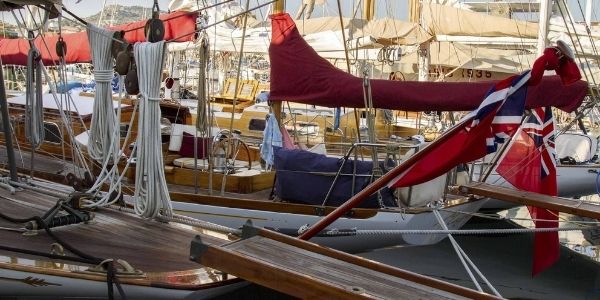 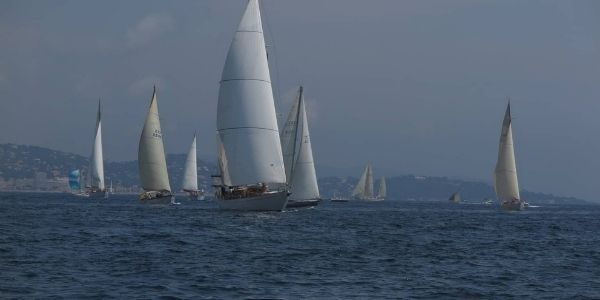 A savoir-vivre partnership related to the world of sport

Let's go back more than 100 years to understand why Maison Detaille gives so much importance to sporting values and aesthetics stemming from the world of sport. In 1905, a female figure was known for captivating the Parisian aristocracy during the extravagant Belle Epoque. The Countess of Presle, aesthete and artist, wife of Charles Detaille, radiated her singular elegance, which was also reflected in her passion for motor sports. She was actually one of the first women to acquire and then drive an automobile. And it is precisely during those exciting rides outside that the Countess of Presle perceived the drying effects of the wind or dust on her skin.

She consequently called upon a famous friend from the scientific world, the French chemist Marcellin Berthelot, to develop the treatment that would let her travel anytime while keeping her skin beautiful. The Baume Automobile was born, as well as Maison Detaille, and the Countess of Presle never ceased to assert her modernist vision of beauty, her elegance, high standards and passion. A history that reinforces Maison Detaille's choice to support the Bailli de Suffren Trophy.

A history that also echoes that of the Bailli de Suffren Trophy boats. Masterpieces of another era, they are the testimony of a historical know-how. Whatever their age may be, they seem to be made for eternity. Artisanal know-how, timelessness and constancy, many attributes valued by Maison Detaille and reflected in its creations. 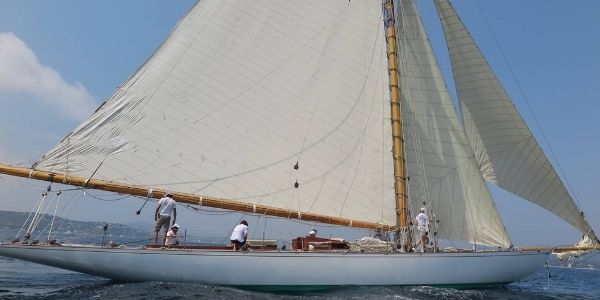 Perfume and regatta: elegance becomes a journey, driven by the desire to escape

From Saint-Tropez to Malta, elegance becomes a journey. An adventure under the sign of freedom. Breathing in the pure, salty ocean breeze, an elegant and fragrant wake. A nod to Maison Detaille's Yachting fragrance, the scent of freedom and high seas. A fragrance for memorable moments of pure escape.

The Detaille Prize for Elegance, a meaningful partnership to perpetuate the "Bailli's Spirit". 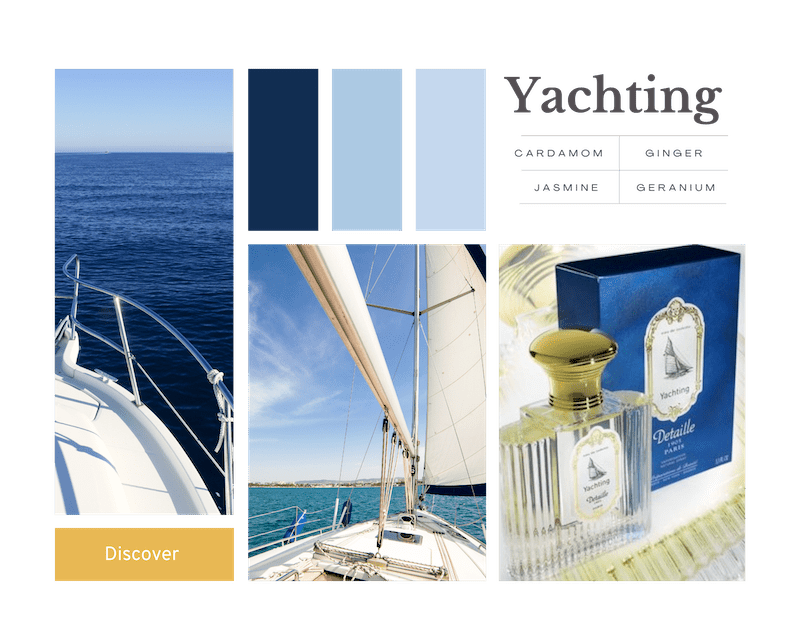